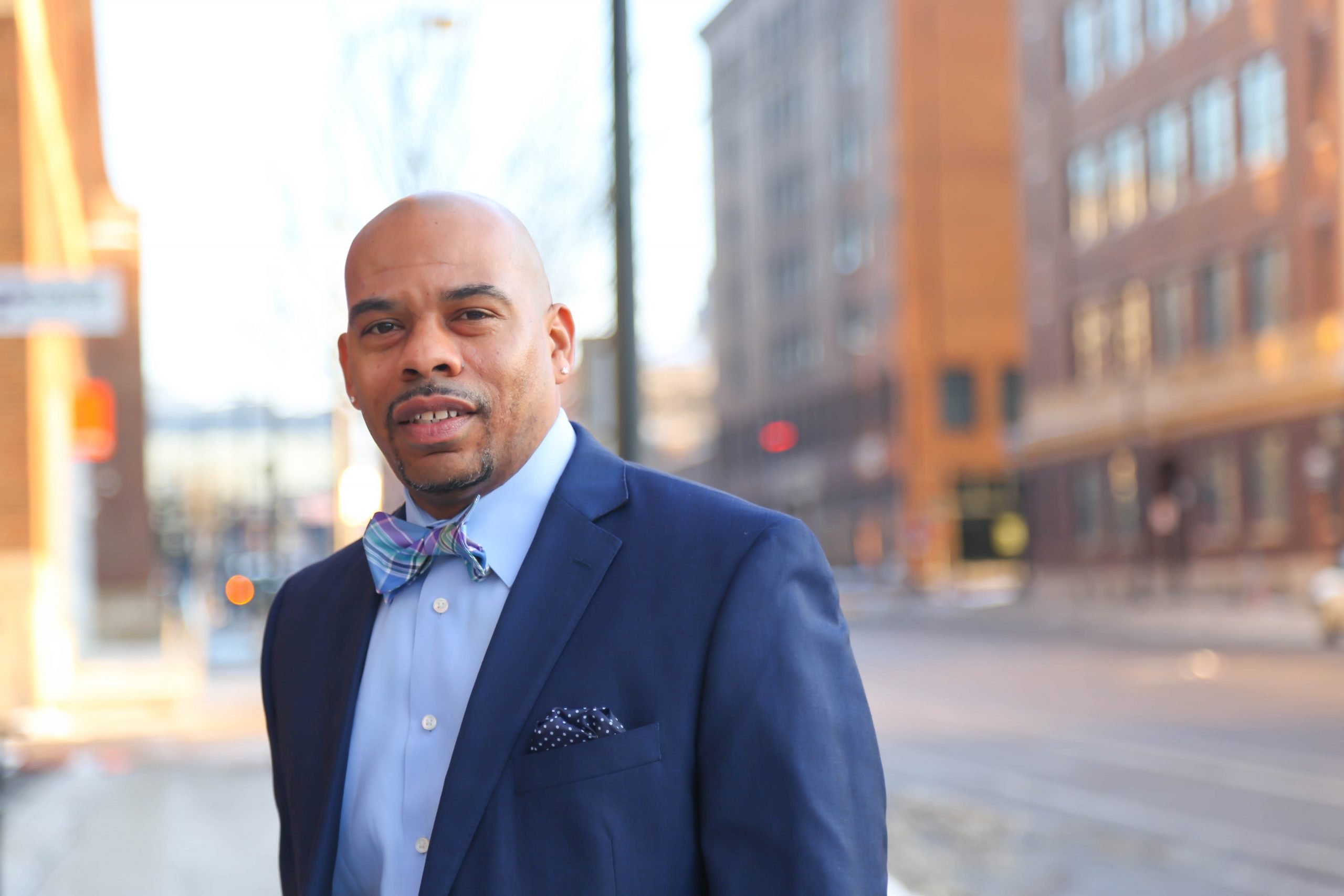 Colbert joined Insight News in Minneapolis as a contributing writer in 2010. While at Insight, he has covered Barack Obama on multiple occasions during his presidency, interviewed countless dignitaries and celebrities and won awards for writing and photography. In June of 2016, Colbert was named Insight’s managing editor.

“We are ecstatic to welcome Harry to our team. Harry intersects a deep commitment and passion for the North Minneapolis community, and we believe he will continue to authentically tell the stories of this resilient place,” said Adair Mosley.

“I’m both humbled and honored to have been selected to lead North News in its next phase of news gathering and sharing,” Colbert said. “Kenzie [O’Keefe] has done an outstanding job piloting the ship in its inaugural phase under Pillsbury United.”

Colbert will begin officially in his role May 11.

Colbert is a proud resident of the Cleveland neighborhood of North Minneapolis.

North News is a grassroots print and digital community news source and youth journalism training program in North Minneapolis. It is an independently operated social enterprise of Pillsbury United Communities. North News seeks to deepen understanding, empathy, and appreciation for the Northside through its coverage, expanding perceptions of a place often reduced to a single, negative narrative.