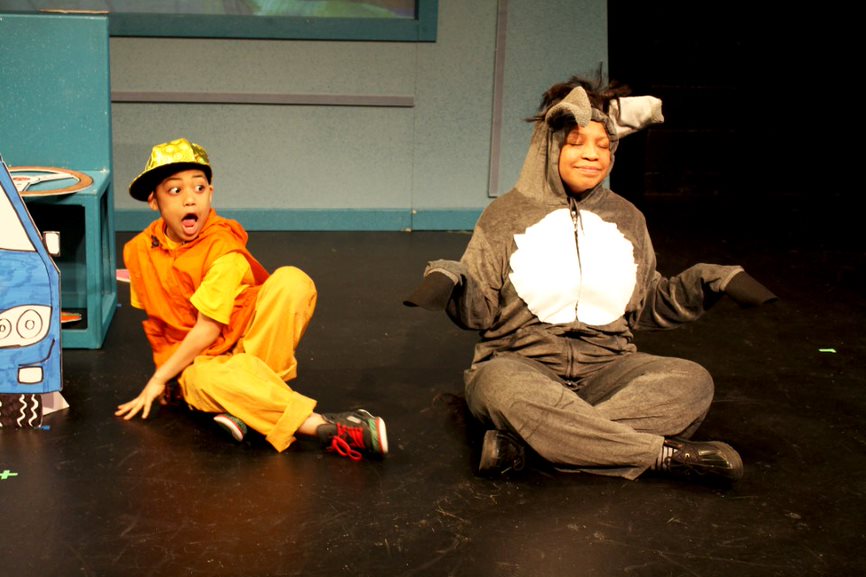 One of the CAP stars, 8-year-old Deparis, made his acting debut in Fortune Favors the Bold. He played a DJ named Mr. Peep who was on his way to the biggest show of his career, along with his trusty sidekick, Donkey. “I’ve been watching CAP since I was three years old,” he said. “I always wanted to do CAP, and now I have the opportunity, which I’m very excited about… I love CAP because I finally get to let out all my energy and I get to make things that just express me.”

Since 1996, the Chicago Avenue Project (CAP) has brought local youth together with the Twin Cities’ best adult playwrights, actors, and directors to create and produce original theatre that is heartwarming, hilarious, and infused with the brilliance of young minds.

To learn more about the Chicago Avenue Project, visit http://pillsburyhouseandtheatre.org/chicago-avenue-project/. 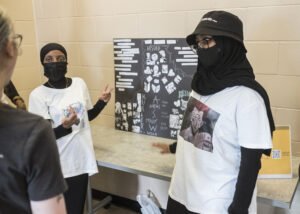