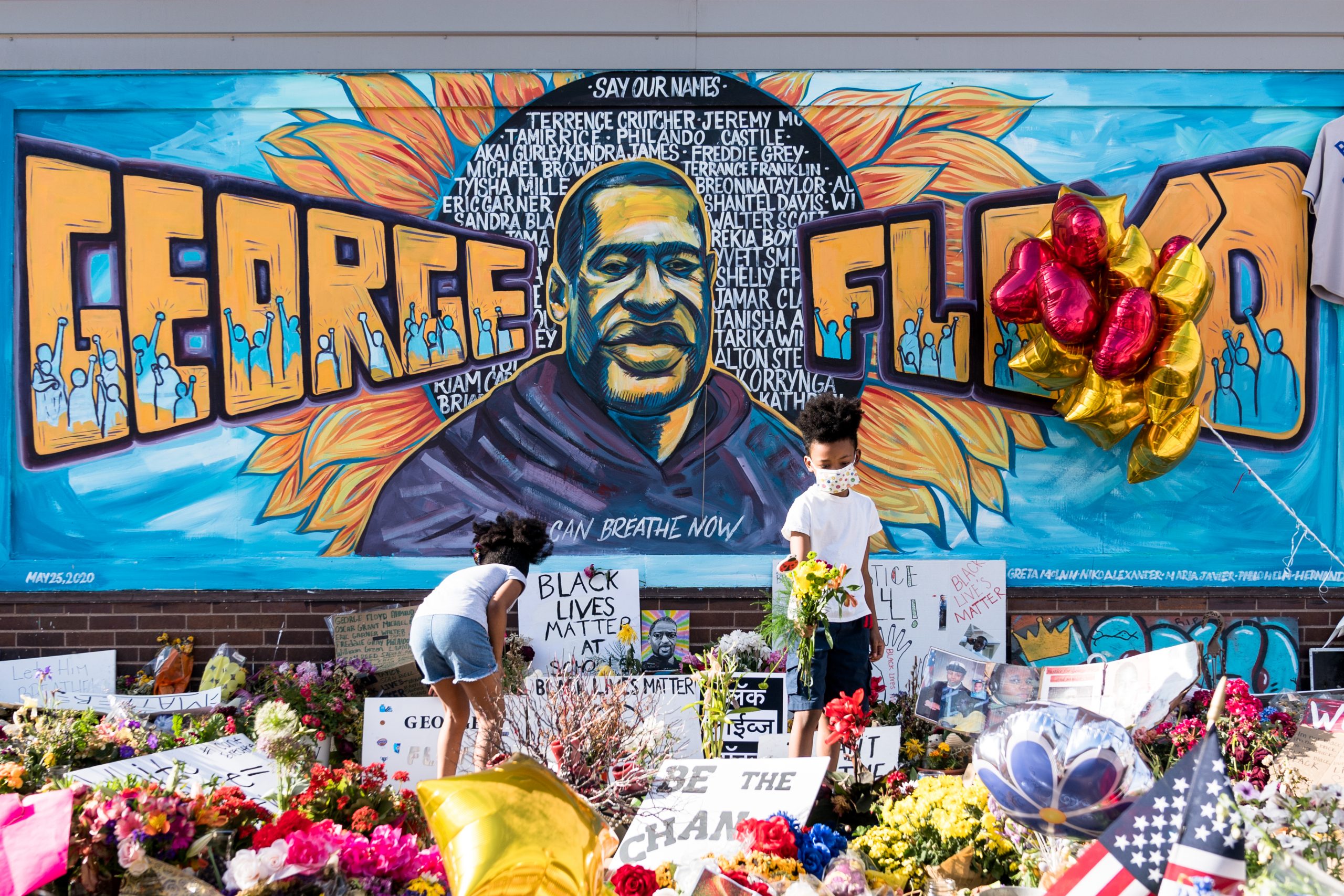 Where we go from here

On Tuesday, 12 jurors cracked open the window of justice. And we see a little light.

To be clear, the verdict in George Floyd’s murder should never have been in doubt. But we had reason for pessimism. Only rarely do police-involved killings of Black, Brown and Indigenous people even make it to the doorstep of our courts. When they do, officers are almost never held accountable—even for the most abhorrent abuses of power.

Floyd’s murder is part of a chilling pattern where policing in communities of color leads to senseless death again and again. Our hearts are already heavy this week as 20-year-old Daunte Wright, another unarmed Black man killed by local police in Minnesota, is laid to rest. Again a family and community mourns. Again we hear pleas for justice and vows for change. Again we have reason to doubt justice will ever be served.
What will it take before we say as a state, enough is enough?

Right after George Floyd’s death, our state’s leaders stood up to declare that Black Lives Matter. A year later, we’re fighting for more than a hashtag. You can help us move lawmakers into action. We can’t wait for another tragedy before we act.

The Minnesota House has taken the courageous step with a public safety omnibus bill that builds on last year’s Minnesota Police Accountability Act. This slate of common-sense measures holds officers accountable for harmful actions and unties the hands of police chiefs in protecting life.

Stand with us in calling on Minnesota state legislators and Governor Walz to take immediate and decisive action on the following items:

We encourage you to reach out to lawmakers to express your support for these important acts of legislation:

We see the light of change peeking through. With your vocal support, Minnesota can throw the window wide open.