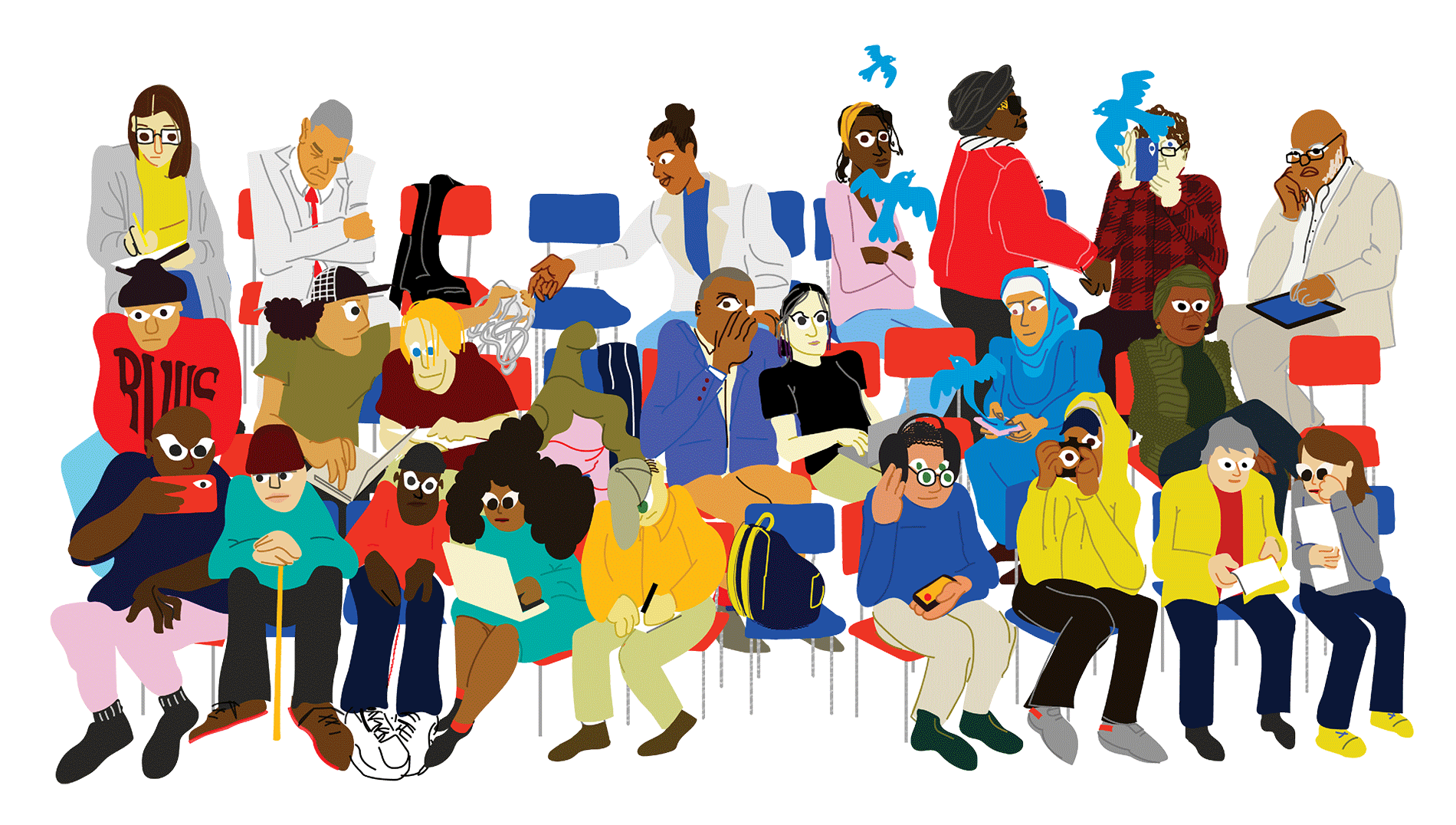 MINNEAPOLIS (JAN. 2022)  — Local government meetings shape our lives, but these discussions often lack participation from the public. A new participatory journalism initiative from Pillsbury United Communities is making public meetings more transparent and accessible, giving Minneapolis residents the information they need to actualize the change they wish to see in their communities.

Minneapolis Documenters trains and pays community members to take notes at city and county government meetings. We’re building a community-owned public record by centralizing city and county-level public meeting dates, government documents and Documenters’ notes in one location at minneapolis.documenters.org. Notes and summaries are also shared on Facebook, Twitter and Instagram at @documenterspuc.

“Government doesn’t typically meet community where it’s at; it can be technocratic, time-consuming, and difficult to track. Here at Pillsbury United, we are investing in a Documenters program to remove some of those structural barriers, supporting the community members we serve in building their government awareness and organizing power,” O’Keefe said.

Pillsbury United is inviting local newsrooms and civic organizations to use this resource and share ideas for collaboration.

“We believe sharing resources between news organizations and opening up the reporting process to the public is key to a sustainable, equitable media ecosystem that supports civic participation, ” Renzetti said. “We envision this as a resource that can open new opportunities for collaborative journalism and civic action in Minneapolis and beyond.”

Minneapolis Documenters is an affiliate of the Documenters Network created by City Bureau, a Chicago-based civic journalism lab, in 2016. Since 2018, Cleveland and Detroit have also established affiliate programs. Documenters in these programs have used their experiences to further their careers and interests in fields including reporting, civic action and research. Newsrooms have also collaborated in these cities to pursue accountability reporting based on the Documenters’ notes.

“Public meetings are workshops for local democracy. Across the country, gaps in coverage of these meetings leaves community members less informed and less able to make informed decisions about schools, development or who to vote for in local elections. Access to information from these meetings allows people to hold local officials accountable,” said Darryl Holliday, Executive Director of National Impact at City Bureau. “The Documenters Network informs, engages and equips community members to get civically involved and connect their neighbors to critical information.“

Since the program’s soft launch in mid-December, 22 Minneapolis Documenters have joined more than 1,600 Documenters across the country. Based on engagement with the public, Pillsbury United Communities will focus its Minneapolis Documenters coverage on city and county-level agencies that deal with housing, land use and public safety. The notes will also cover other justice-related issues such as food access, transportation and health.

Documenters are paid $20 hourly for time spent at the training and covering meetings. The only qualification to become a Documenter is attendance at a Minneapolis Documenters orientation. Prospective Documenters – and reporters, if they’re interested in observing – can register here to attend an upcoming orientation, held Jan. 26 at 10 a.m. and Jan. 27 at 6 p.m.

At a time when residents are calling for accountability from both local government and the media, Minneapolis Documenters offers a pathway to building community power by bringing the public into both spaces.

Financial support for the Minneapolis Documenters comes from the McKnight, GHR, and Target Foundations.

About Pillsbury United Communities
Pillsbury United Communities is one of Minnesota’s most well-established organizations, with 140 years of service to diverse communities across the Twin Cities and beyond. We serve the Black, Brown, Indigenous, immigrant, and working-class residents of Minneapolis. We have brick-and-mortar locations in the North, East Phillips, Powderhorn and Cedar-Riverside neighborhoods. Our mission is to co-create enduring change toward a just society where every person has personal, social, and economic power.  In addition to Documenters, PUC owns and operates two other community media enterprises: North News and KRSM Radio.

About City Bureau
City Bureau is a journalism lab reimagining local media. We do this by equipping people with skills and resources, engaging in critical public conversations and producing information that directly addresses people’s needs—in the process, we have created locally-driven initiatives like the Public Newsroom and national civic infrastructure like the Documenters Network. Drawing from our work in Chicago, we aim to equip every community with the tools it needs to eliminate information inequity to further liberation, justice and self-determination. 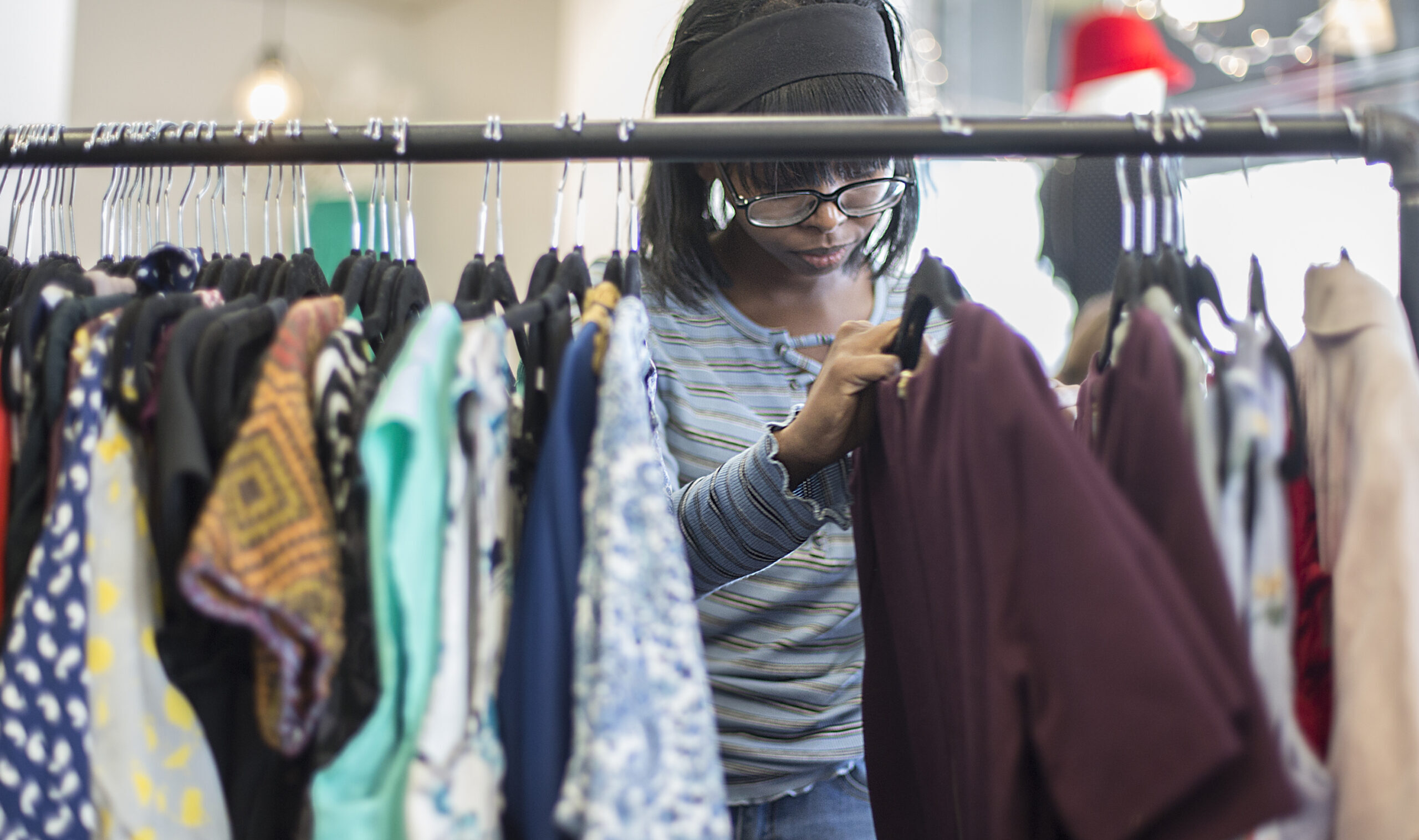 It’s that time of the year where many of us are out hustling and bustling in search of that perfect gift for someone special. While you are planning out your shopping stops, don’t forget to keep our social enterprises in mind. This holiday season, support your community by shopping small and with a purpose.

For the biker in your life, consider hitting up Full Cycle Bike Shop in South Minneapolis. From bikes to beanies, hoodies to buffs, t-shirts to studded tires—you’ll be sure to find great gear that supports a great cause. So much more than your run-of-the-mill bike shop, Full Cycle supports young people experiencing homelessness through employment and training in the shop, free bikes, emergency food access, and more.

For your fashion-forward (and perhaps environmentalist?) friend, check out Sisterhood Boutique in Minneapolis’ Cedar-Riverside neighborhood. As a gently used clothing store that was designed by young East African women from the neighborhood about 5 years ago, today it continues to double as a youth employment program. So, not only can you snag some affordable, stylish clothes, but also know that your purchases support a space for young East African women to explore, express, and educate each other and their community. And hey—shopping resale is always kinder to our environment too.

And, we can’t forget food for the festivities. Consider getting all your grocery needs at North Market, a new kind of grocery store uniting three elements of community health in one place: nutritious food, health care services, and community wellness. North Market hires from the surrounding Northside community, pays living wages, and has products from over 20 local vendors on their shelves. Stock your cart with some fine red meats, delicious pies, fresh produce, and more and support local this holiday season. (And with any purchases of $100 or more, you get a $25 gift card in return!)

So—whether it’s bike gear, clothing, or healthy foods, shopping our social enterprises this holiday season is a win-win. You get affordable, quality gifts for the folks you love AND the dollars you spend go directly to supporting valuable opportunities for people in our communities. Truly, gifts that give back. Thanks for keeping us in mind.