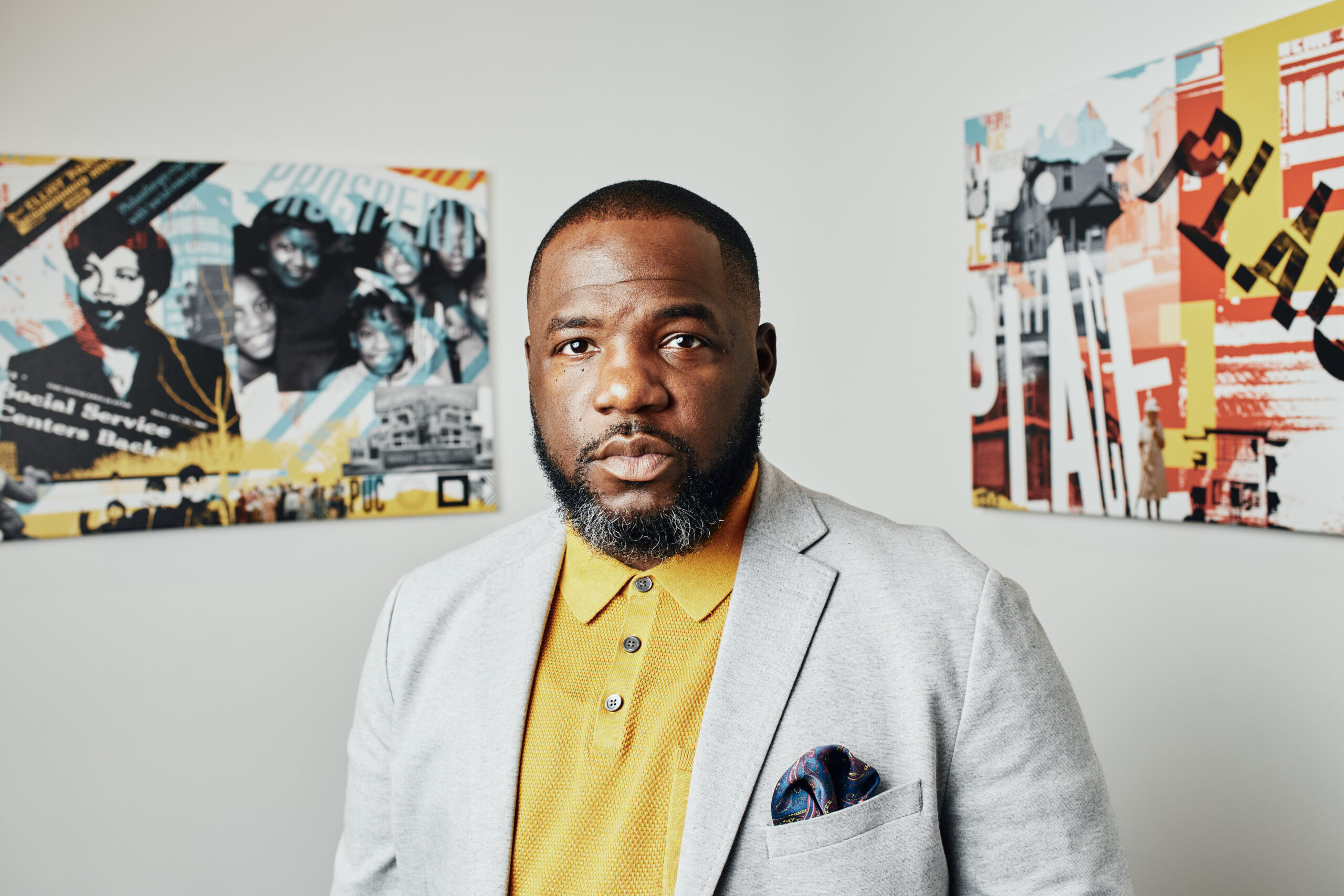 MINNEAPOLIS, MN, AUGUST 16, 2022—Pillsbury United Communities Board of Directors announced today that Adair Mosley will transition out of his role as President and CEO. He will leave September 30 and will step into the role of CEO of the African American Leadership Forum in October.

Mosley has been President and CEO for the past five years and has been with the organization for 11. His time as agency leader has spanned philanthropic and community shifts, devastating tragedies, a global pandemic, and an uprising for social justice. Throughout it all, he has been a champion of meeting the moment with transformative innovation and investment. During his tenure, the agency’s budget grew from $12 million to $16 million. His accomplishments include:

“When I took over this role, I promised to lead ‘change at the speed of community.’ Today, I leave an organization that is fiscally healthy and even more committed to dismantling systems of oppression,” said Mosley. “I am so proud of all that we have accomplished together. I look forward to my next chapter galvanizing policy makers, philanthropy, and corporate partners in pursuit of community’s agenda, and I look forward to doing it in ongoing relationship with Pillsbury United.”

“Thanks to Adair and his leadership team, the tireless staff, extraordinarily generous donors and supporters, PUC is in an exceptionally strong position,” said Heath Rudduck, chair of the board of directors. “We’ll miss Adair tremendously, but he has helped prepare us for the next chapter of the organization’s growth and its steadfast commitment to the prosperity of the communities, people and places we serve.”

The board of directors is in the process of initiating a national search for the agency’s next leader. In the interim, Brenna Brelie, head of operations, will serve as CEO. Brelie has been with the agency for eight years and played a key role in the leadership transition between Mosley and his predecessor, Chanda Smith Baker.

“I’m grateful to have worked alongside Adair for the past eight years. His visionary leadership has changed the trajectory of this organization, and he will definitely be missed,” said Brelie. “However, I am confident our board of directors will find the next passionate leader to continue this legacy at Pillsbury United Communities.”